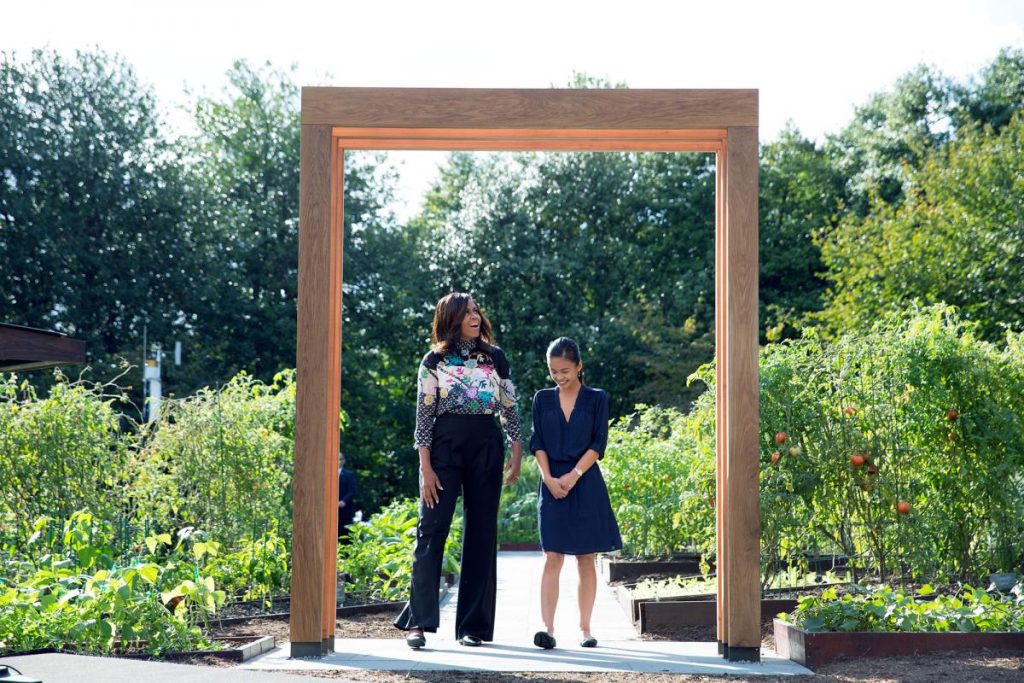 There’s a strange, almost brutal, beauty for me in the way summer begins to bow and bend in August and eventually cowers prostrate before the howling winter; in how flood and drought will repaint a landscape at will, some years with flood, other years with drought; in how poverty can look like wealth on a person of extraordinary dignity and how no amount of wealth can disguise those who are beggars in spirit. Wise ones state our loss of life strolls at our elbow as soon as we are given birth to, like a friend. We are inseparable from our physical death. That thought is a slippery fish.

There’s a small community of Tibetan Buddhist Nuns in central Tibet who are rebuilding by hand a sacred temple around the ancient site of Tsogyal Latso, devastated by the Cultural Revolution. They are sending email updates via 21st century cell phones to their supporters in the US and Australia.

This summer in the news there have been unforgettable images of rainbow flags lifted high coinciding with the stars and bars of the old South being brought down. Nine innocent people are shot to death in their church prayer meeting in Charleston while Pope Francis offers hope for a new partnership between science and religion to combat human-driven climate change. In the early fanfare of our nationwide presidential race we’ve the radical juxtaposition of Bernie Sanders on the main one hands, Donald Trump on the various other. They are crazy moments certainly!

I’ve experienced a several month frenzy of Jubilee related duties before spending an unparalleled month (most of Sept) relaxing and re-membering myself in Maine and California. Through the entire weeks of high temperature as well as the warmed politics, with the committee conferences and conferences with the mass media, all of this while, I’m keeping in my own brain and center images of my buddy who includes a quickly progressing, incurable cancers and his grandsons (one simply a child) with whom he spends a lot of his days.

Doesn’t life appear to will have some new emergent issue, seeing that another thing topples just, has got the ax, or descends back again to globe resignedly? Proving my stage, this is certainly the right period I’ve appeared forwards to for such a long time today – the city is certainly growing, the styles are performed, Jubilee has been delivered! But it’s also a period riddled with of what’s known as anticipatory grief within the hospice business. My children is shedding a valuable member. Yet, again, us increases using the delivery of my sibling’s grandson early this complete season, and the latest engagement of our very own son, Potential, to his dear partner Ernesto. Like a lot of human beings we try clumsily to carry both our joys and sorrows, as we try to accept companion death in our midst, so underfoot as we go about the task to be alive frequently.

The recent flood of Jubilee marketing and membership activity sits beside an especially dried out period for my own writing and art. I don’t believe I’ll possess anything not used to submit the following month once the We’Moon calendar deadline comes around once again. However in the zany routine of things, section of a poem I composed in nov 2012 is going to be acquiring its way to avoid it in to the broader globe as an excerpt within the web pages of We’Moon’s 2016 calendar datebook this fall. Often I have posted to We’Moon, many times I’ve been released there and the ones poems are often starting a fresh incarnation years once they had been written, filed and shared away.

Yesterday evening before I visited bed We enjoyed browsing the pages of the stunning 2016 calendar datebook, that is an annual masterpiece of design. We’Moon can be an astrological calendar that combines females’s artwork and composing from all over the globe. I came across this piece entitled I Want to Be Alive with You and it hit that sweet spot for me in so many ways. It’s excerpted here from the original blog by permission of the author Toko-pa.

“I want to be guided by older-ups. I want babies to be born where aged people die. I want to be sandwiched in the middle of a messy togetherness. I want to be warned before I do something stupid. I want to be forgiven when I do it anyway. I want wisdoms to be tapped out on my eardrums and not Googled. I want transitions to be recognized by fire. I want gifts to be educed from children and teenagers and adults and I want to imply something to my community.”

In this writing, this artist and writer and tender of dreams, Toko-pa, from Salt Spring Island, Canada speaks my desire, my truth. I suspect it’s one many of us share.